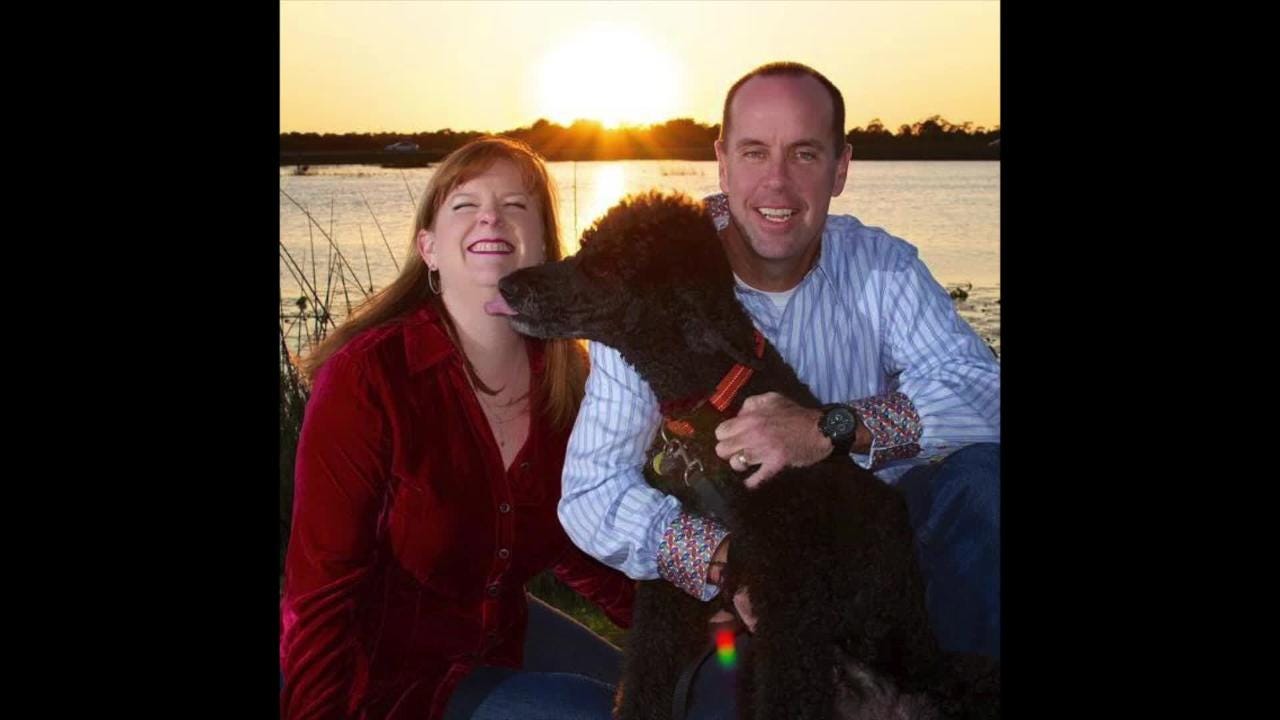 What’s your favorite summer flavor? Mine is this homemade ice cream

I recently participated in this discussion over lunch with Nadine Yaroma Smith from Melbourne and Marc Claycomb from Indian Harbor Beach. We were seated in the dining room at the Landing Rooftop on the 11th floor of the Melby Hotel in downtown Melbourne, enjoying the view.

Florida’s summer has yet to unleash its molten lava wrath, and as we ate devil’s eggs and sipped on ice-cold water, the sun was shining on the Indian River Lagoon and painting the sea. tops of surrounding trees of an iridescent green.

We were silent for a moment, lost in the memory of past summer meals.

“Yes!” Nadine said. “I wish we could get loads of blue crabs here like we could in Virginia.”

The list goes on: corn on the cob, watermelon, peaches and nectarines, all fresh and tasty, with plenty of juice to sink your chin and hydrate your parched summer soul.

For me, the taste of summer is vine-ripe tomatoes and mayonnaise between soft slices of white bread. They are salty lips fresh out of the ocean. It’s homemade ice cream.

A few times a summer my mom would make a vanilla cream, carefully cooking the milk and eggs on the stovetop, flavoring it with vanilla and a hint of bourbon, then chilling the mixture overnight.

The next day, friends gathered for burgers, baked beans and an assortment of Jell-O salads, potatoes and pasta. When everyone had eaten and the mess had been cleaned up, the ice cream freezer came out.

Mom carefully poured the cream into the chilled freezer barrel, then handed it to Dad, who set it up, then covered it with crushed ice and rock salt.

Following:Suzy Fleming Leonard: I’m sick of working from home, but am I ready for the office?

The men took turns turning the crank as the mixture inside spun and began to freeze. The more the ice cream was ready, the harder it became to turn that handle, which meant we kids would take turns sitting on the freezer to hold it in place.

Finally, after what seemed like an eternity, the ice cream was ready, sweet scoops of fresh sweetness, sometimes augmented with peaches or blackberries or chocolate syrup, but more often just plain vanilla with that decadent hint of it. bourbon.

If you have an ice cream freezer, try my mom’s recipe. It’s time consuming, but worth it.

Now, if you will excuse me, I am going to enjoy the flavors of summer.

Sprinkle gelatin over 1/4 cup cold milk. Do not stir. Put aside.

In a large saucepan, heat the remaining milk over medium heat until the steam begins to rise; do not let boil. Add the milk and gelatin mixture to the hot milk and stir until the gelatin is dissolved. Remove from fire.

In a heatproof bowl, lightly beat the eggs with the sugar and salt. Slowly add about 1 cup of hot milk to the eggs, whisking constantly until the mixture is combined, to temper the eggs.

Add the egg mixture to the hot milk. Return the pot to medium-low heat and continue cooking, stirring constantly, until the mixture begins to thicken slightly and the top begins to foam, about 10 minutes.

Remove from the heat and transfer the mixture to an airtight container. Let come to room temperature, about 1 hour.

Add the cream, vanilla and bourbon to the mixture. Place in the refrigerator for at least 6 hours, or overnight.

Pour the mixture into the chilled barrel of an ice cream maker. Follow the directions that came with the machine for churning ice cream until frozen.

Chill a glass or metal bowl in the refrigerator for one hour.

Pour the cream into a chilled bowl and beat on high power with an electric mixer until stiff peaks form.

Pour into an airtight container and store in the freezer for eight hours or overnight.

Send an email to [email protected]

For the week: Homemade frozen sandwiches perfect for the holiday weekend