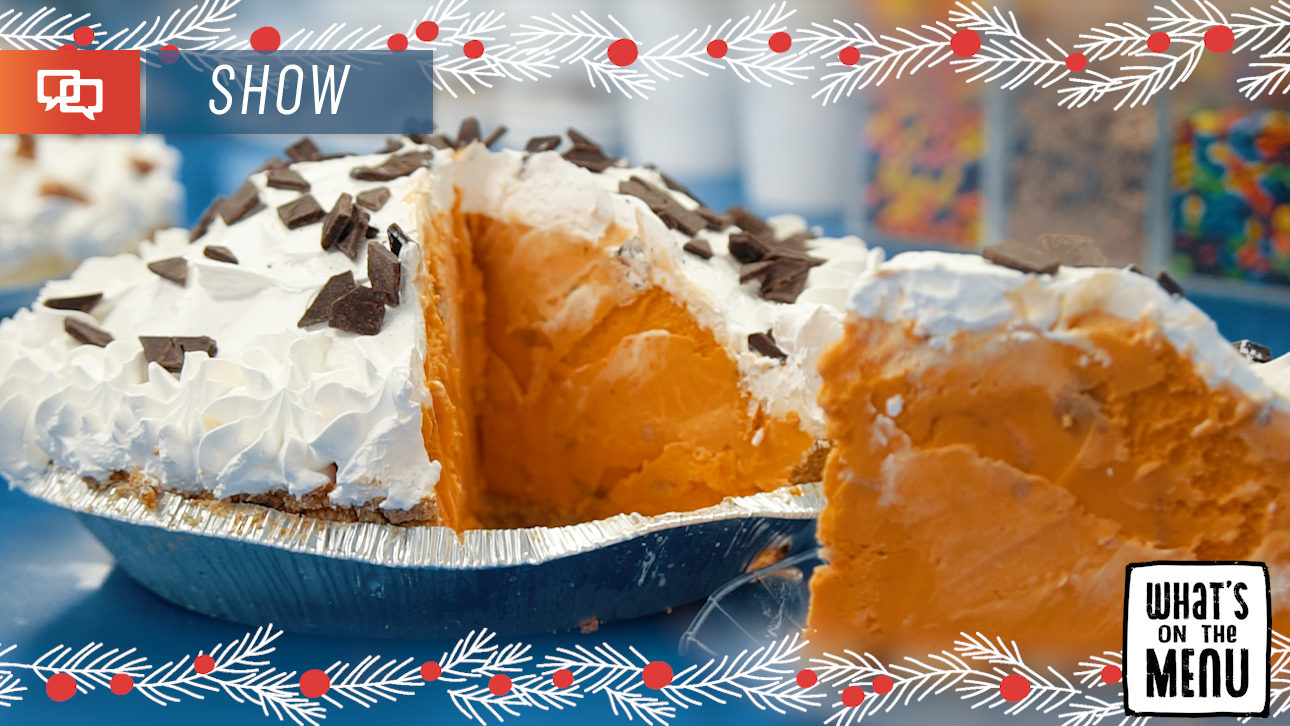 ST. GEORGE – Can happiness be served in a cone? How about being smashed between two cookies or coated in chocolate and served on a stick?

Join Sheldon and Casee for some frozen treats in episode 73 of â€œWhat’s on the menuâ€ in the media player above.

While Handel’s are known for their myriad of melt-in-your-mouth ice cream flavors, the cheerful taster duo go for some of the most innovative treats Handel’s has to offer.

It all starts with the squish – any flavor of Handel’s homemade ice cream smashed between two cookies to create a grown-up version of the classic ice cream sandwich, that is.

â€œIt was everything you want in an ice cream sandwich,â€ Baldwin said, describing the treat as â€œmessyâ€ and â€œso goodâ€.

Of course, it’s not just for adults. Demke loved it too.

Next on the menu was a treat that Demke and Baldwin said was their favorite.

Known as Handel Pop, the ice cream concoction features the guest’s choice of ice cream, frozen and dipped in chocolate to create a beautiful shell. It is served on a stick. Like a lollipop.

Finally, and just in time for the holidays, Handel served a one-of-a-kind ice cream pie to the pair.

It was a surprising version of a pie. Baldwin said she usually ate hot.

But do not worry, even if it’s cold it still warms the soul from the inside, said Demke.

Hollie Stark is a writer, outdoor enthusiast, mother and daughter from Southern Utah.

How to make homemade cake pops: a simple step-by-step guide