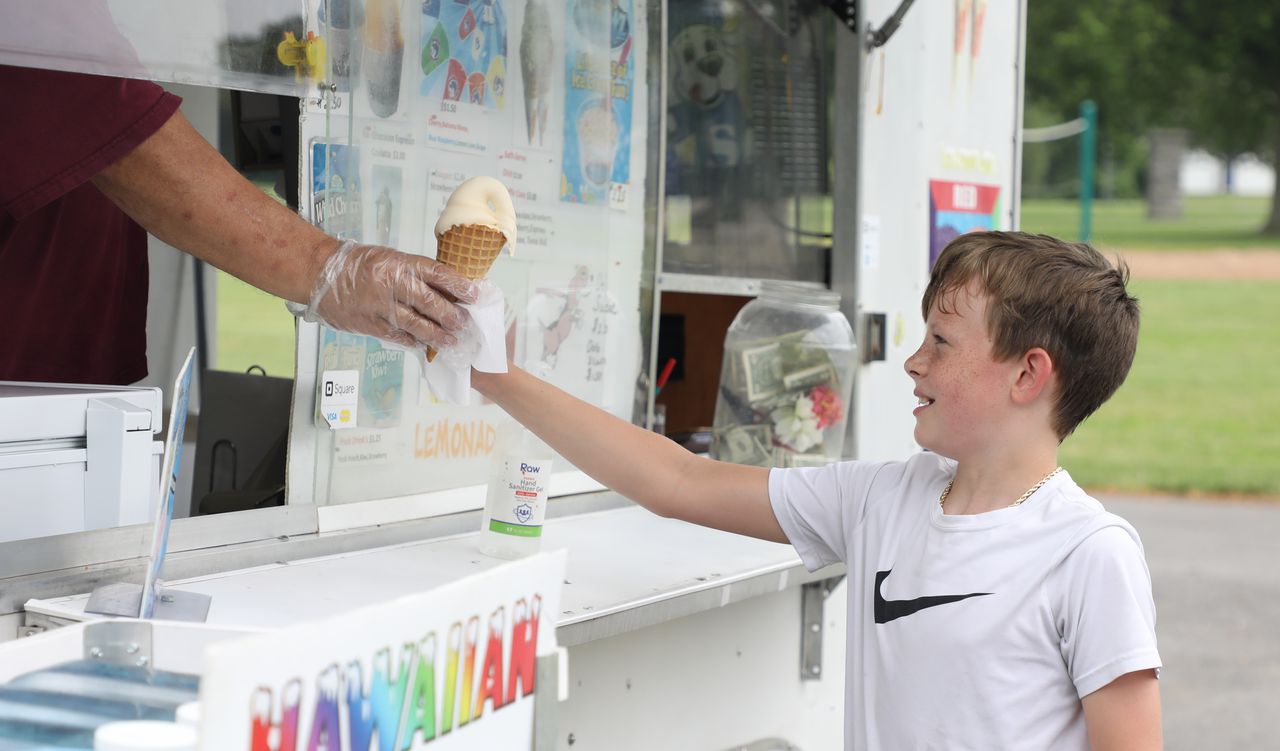 Cambridge is the sweet spot for ice cream in the state.

The first honor goes to Toscanini.

â€œAll these years later, and with all that has changed, Tosci’s still feels so fresh and relevant, picking up two of the country’s most essential flavors: punch-in-the-schnoz burnt caramel and nostalgic cocoa pudding. , â€The magazine said.

Its website also states that it was rated “the best ice cream in the world” by the New York Times.

It was started by Gus Rancatore and Kurt Jaenicke in 1981, according to its website.

â€œAfter 27 years of hard work and dedication, Toscanini’s is now a very successful family business,â€ the website states. â€œAll of our ice cream is homemade in store. We are always interested in new flavors.

â€œDon’t leave Cambridge without a scoop or two of Christina’s Homemade Ice Cream, another essential piece of American ice cream history dating back to the early 1980s,â€ the magazine states. â€œTo date, very few stores are as good at flavor as Raymond Ford and his talented team.â€

For the week: Homemade frozen sandwiches perfect for the holiday weekend