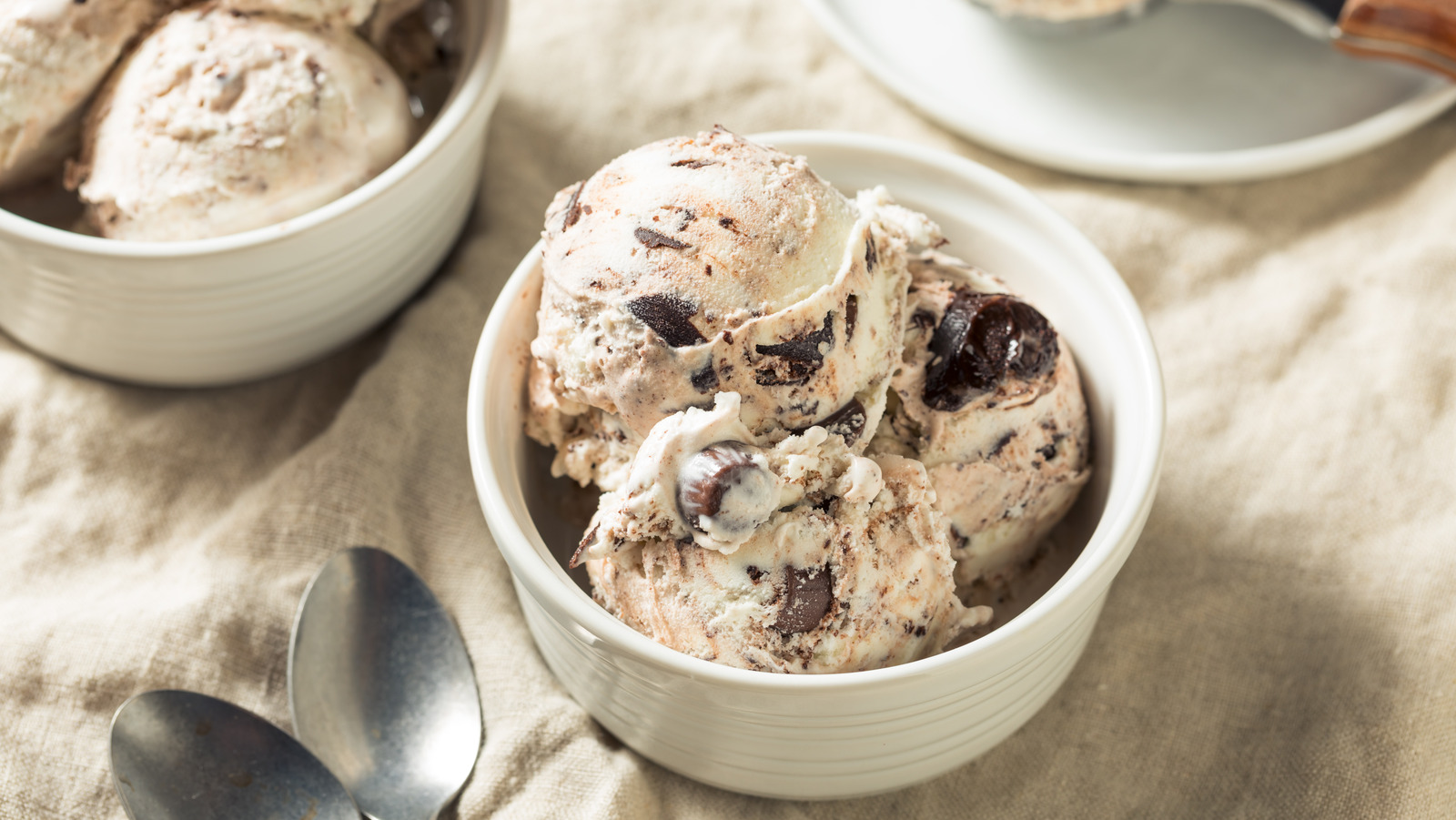 The bakery where all Ben & Jerry’s brownies are made

Greyston was founded in 1982 by Bernie Glassman, a Zen Buddhist who wanted to help people facing barriers to employment obtain quality work. Fittingly, this aligns with the sociopolitical values ​​of co-founders Ben Cohen and Jerry Greenfield — an arena the ice cream duo have been outspoken about. In 1981, the couple handed out free ice cream at Vermont native Bernie Sanders’ victory rally when their now massive company was a fledgling business. “I’ve been picking up ice cream for Bernie for 40 years,” Ben Cohen said, per CBS. In his own campaign, Bernie Sanders calls inclusive hiring an “organizational priority” that is “deeply tied to our mission, our success, and service to the American people.”

In 2020, the bakery rolled out the Greyston Employment Opportunity Center (GEOC), a platform to facilitate inclusive hiring both within and beyond the bakery. Already, Greyston has made impactful and lasting change in its community: the facility is a “Best for the World” Certified B Corporation and was the first Benefit Corporation in New York State (by Ben & Jerry’s). But, with its new GEOC Program in place, Greyston aims to provide employment opportunities for 40,000 workers by 2030. Fancy a change? Or ice cream? How about both?