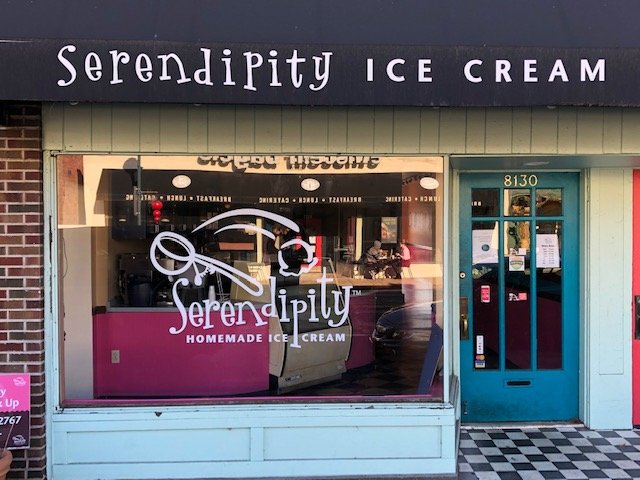 Local ice cream lovers – and in particular the residents of Webster Groves – received a double scoop of surprising news to end the year.

Beckie Jacobs, owner of Serendipity Homemade Ice Cream (8130 Big bend) in the Old Orchard neighborhood of Webster Groves, announced that the 18-year-old institution will close on December 23 and will not be moving to Webster, for the time being anyway.

Jacobs has “explored the possibility of expanding over the years,” she said. GDT in September, resulting in a new location at The Grove. GDT learned that Jacobs had been looking to move into Webster Groves for a year and that â€œthe Serendipity family really wanted to keep the flagship out there,â€ she said. “We still hope to do so.”

Over the years, Serendipity has become known for its variety of homemade ice cream flavors, sundaes, shakes, malts and floats, as well as for its more esoteric offerings such as candy bites, shakes full of spirit (alcoholic) and novelties for ice cream. , from Waffle Nachos and Dipstix to Dipity Dough â€” a make-your-own ice cream sandwich cradled by a cookie, a brownie or, more recently, a frozen donut split in half.

In the meantime, some of the restaurants that serve Serendipity ice cream have become “ephemeral partners,” says Jacobs. Serendipity will be celebrating National Ice Cream Day for Breakfast on February 5 from 8 a.m. to 11 a.m. at Parkmoor Drive-In (220 W. Lockwood) in Webster Groves and The Sliced â€‹â€‹Pint (1511 Washington) in downtown west. Both locations will serve iconic breakfast-themed flavors, such as maple bacon crisp, Saturday morning cartoons, and French toast crisp. (Until the new location opens, production for wholesale accounts will take place at The Sliced â€‹â€‹Pint.)

To better match the demographics of the location in The Grove, look for longer hours and an expanded menu, including a ‘coffee-to-cocktails’ program, in which coffee and light pastries will turn into affogatos, coffee floats (coffee on a voucher), poffertjes (mini Dutch pancakes with toppings) and Serendipity’s signature spirits.

In the meantime, additional pop-ups will be announced on Serendipity’s website starting in February.