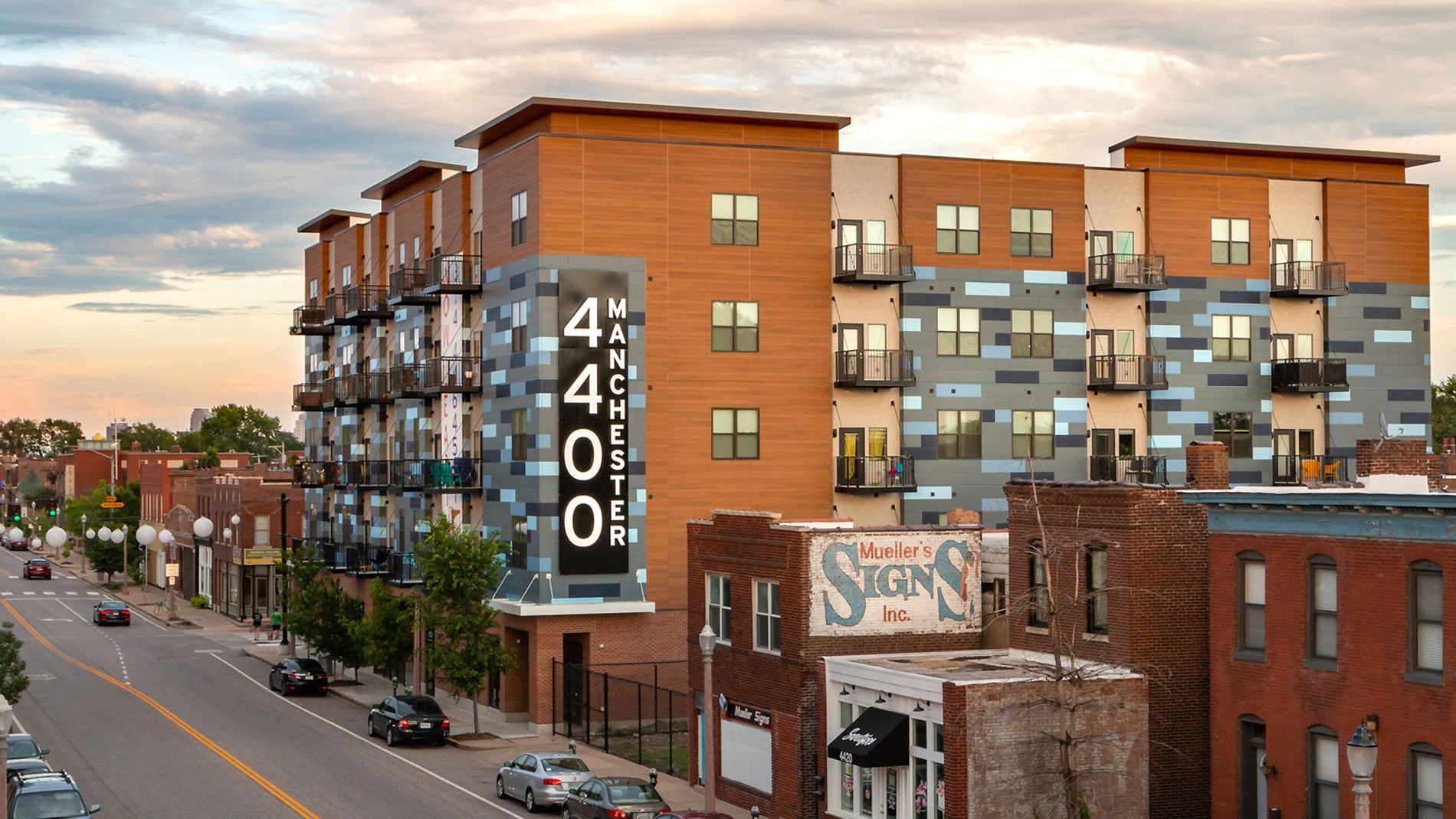 Serendipity Homemade Ice Cream is opening a new store almost two decades after opening its doors in Webster Groves, as reported by St Louis magazine. Owner Beckie Jacobs plans to open the new location in early 2022 on the ground floor of Gateway Lofts at 4400 Manchester Ave. in the Grove. Jacobs originally opened Serendipity in 2003, when she was looking to start her own small business and noticed a gap in the number of ice cream shops in the area. As an ice cream lover herself, she wanted a hard scoop ice cream shop – ideally in a pedestrianized neighborhood.

The Grove is another bustling, pedestrianized area, according to Jacobs, who said of its new location: â€œSpace has found me. The owners of the building, Amy and Amrit Gill of Restoration St. Louis, encouraged Jacobs. â€œThey said they had the perfect place for me,â€ she said. The new location is bigger and better laid out than the Webster Groves store, which will allow the team to have more space in the kitchen to “continue what they do in a bigger way,” Jacobs said. .

Serendipity’s new location in the Grove will have the same menu as the original location, plus a few more options. There will be the traditional scoops, sundaes and shakes, as well as the seasonal flavors in rotation. But what will make Grove’s location special is Jacobs’ concept of “from coffee to cocktails and ice cream in between.” There are over 50 apartments that are part of Gateway Lofts that are above the new location, but there is no cafe available in the building. Jacobs plans to open the store early to serve coffee and pastries to local residents.

In the evening, Serendipity will offer a cocktail menu and small plates. â€œI see it as kind of a place for people who just need a little nightcap – a bit of relaxation before they go home,â€ Jacobs said.

While details are still being worked out, the 2,000 square foot space will have a similar vibe to the original location, but it will be a bit more upscale. â€œAmy Gill is extremely talented in the design arena,â€ said Jacobs. â€œWe design it to go from the ice cream shop to the cocktail bar as you walk around.â€