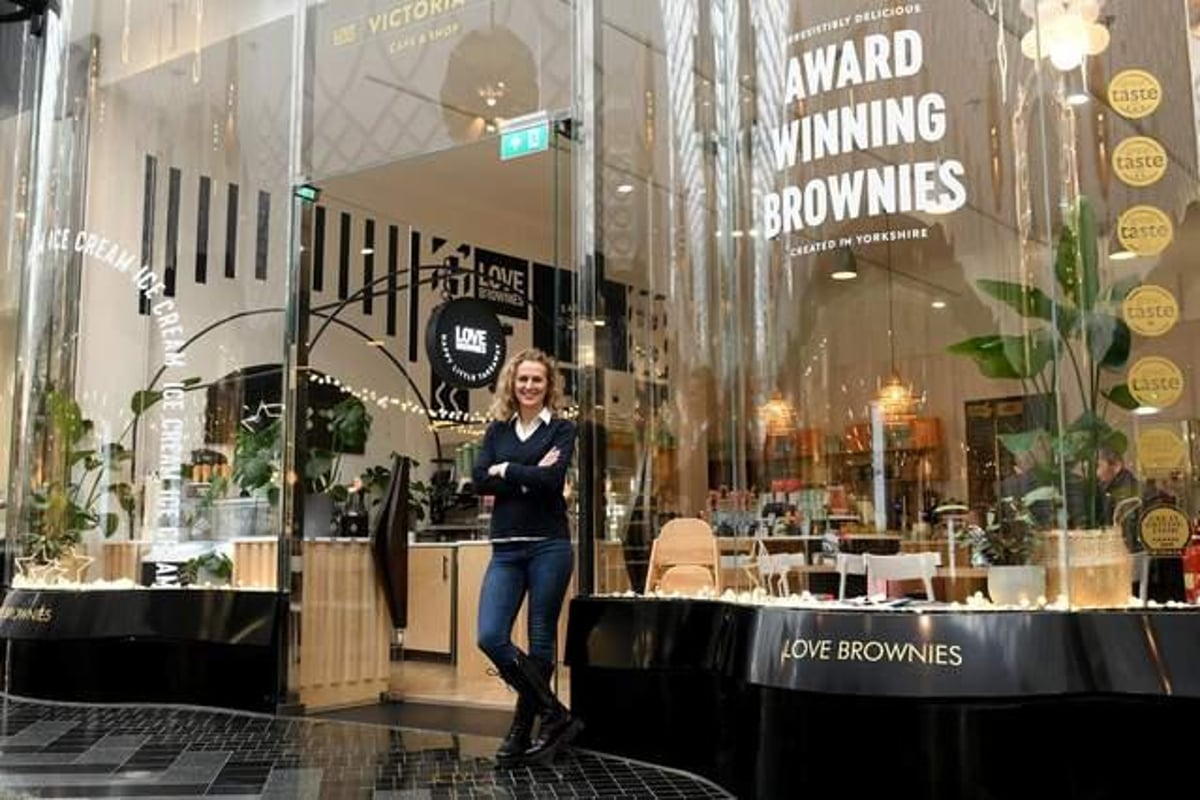 Love Brownies: Yorkshire cafe and bakery business goes into liquidation after suffering ‘unsustainable losses’ due to Covid-19 and cost increases

Love Brownies Limited had suffered “unsustainable” losses after its performance was hit by the impact of Covid-19, raw material price increases and expansion costs.

A spokesperson for RSM UK has confirmed that Gareth Harris, a restructuring advisory partner of RSM, was appointed liquidator of Ilkley-based Love Brownies on Friday July 22.

Register to our Business newsletter

The RSM UK spokesperson added: “All creditors and suppliers have been contacted in accordance with our legal requirements, so they are all aware of the situation, including employees. We cannot provide further comment at this time.”

Lee Teal, the founder and owner of Love Brownies, told the Yorkshire Post: “It’s a family business and we’ve been through a horrible few months. We just want to pick up the pieces and start over.”

Love Brownies opened a shop in Victoria Gate in Leeds last year. In 2019, the award-winning company opened a new bakery in a converted barn in Howgill near Appletreewick on the Devonshire estate.

The bakery was part of a major expansion strategy for Love Brownies.

A statement included in correspondence sent to creditors said: “Love Brownies Limited was founded in 2009 with the ambition to bake the ultimate chocolate brownie and put a smile on people’s faces.

“Over the past few years, the business has grown both organically and through its franchise network, opening a number of new outlets in key locations.

The statement adds: “While this has resulted in increased revenue, the company has also been impacted by Covid 19, significant increases in raw material costs and spiraling expansion costs.

“As a result, the company suffered significant losses of £359,095 in the 10 month period to May 2022 which were unsustainable.

“The cash impact of these losses led the directors to seek investment from a third party known to them who had expressed an interest in buying the business.

“Unfortunately, after a period of working with the private investor, no suitable offer to sell was received and the directors eventually sought advice to place the company in liquidation.”

At a July 5 meeting, a voluntary liquidation of creditors was determined by directors as the best option due to the inability to pay staff and the continued operation of the business, the statement said.

“Directors felt that it was unreasonable to ask staff to continue working knowing that there were insufficient funds to pay salaries at the end of the month.

“As a result, a decision was made to terminate all staff on July 11, 2022 and meetings with staff to terminate them were held between July 12 and 15 to allow a voluntary liquidation of creditors to be rapidly advanced. .”

Last year, Love Brownies told our sister newspaper The Yorkshire Evening Post that it hoped to have a network of 80 branches across the country within five years.

The company’s head office was at Wells Road Business Center in Ilkley and it had business addresses in Barden, near Skipton, Brook Street, Ilkley, Springfield Farm Business Park in Harrogate, Montpelier Parade in Harrogate and the Victoria Gate Shopping Center in Leeds, according to the document sent to creditors.