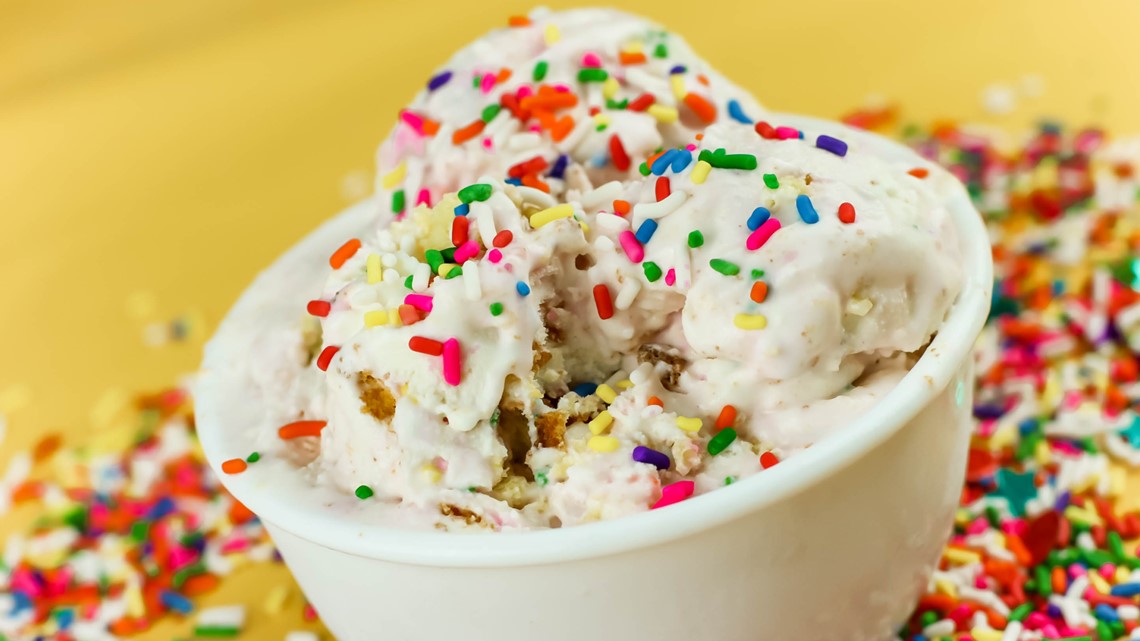 LOUISVILLE, Ky. — A Louisville dessert staple is celebrating a milestone anniversary next week.

Homemade ice cream and pie cooking opened on August 2, 1982 at the original location of 2525 Bardstown Road. Today, the company has five locations in Louisville, one in Elizabethtown, and one in New Albany, Ind.

The Highlands company is celebrating its debut by offering a free birthday gift to the first 40 customers of its flagship Bardstown Rd. location when it opens at 10 a.m. on Aug. 2, according to a Homemade Ice Cream & Pie Kitchen press release.

This sweet company will also be offering 40% off its signature birthday cake ice cream until August 2. They will still serve other flavors of ice cream, pies, upside-down cupcakes, cakes, cookies and more at full price.

While the festivities may only last for a week, the party will continue for a lucky Homemade ice cream and pie cooking rewards member who will earn a slice of pie a week for a year. You must be a member by August 2 at 10 p.m. and be over 18 to be considered.

Make it easier to update with more stories like this. Download the WHAS11 News app now. For Apple Where android users.